The Faculty of Economics and Business, Udayana University held a Preparatory Meeting for the Opening of the Accounting Science Doctoral Study Program (PSDIA) 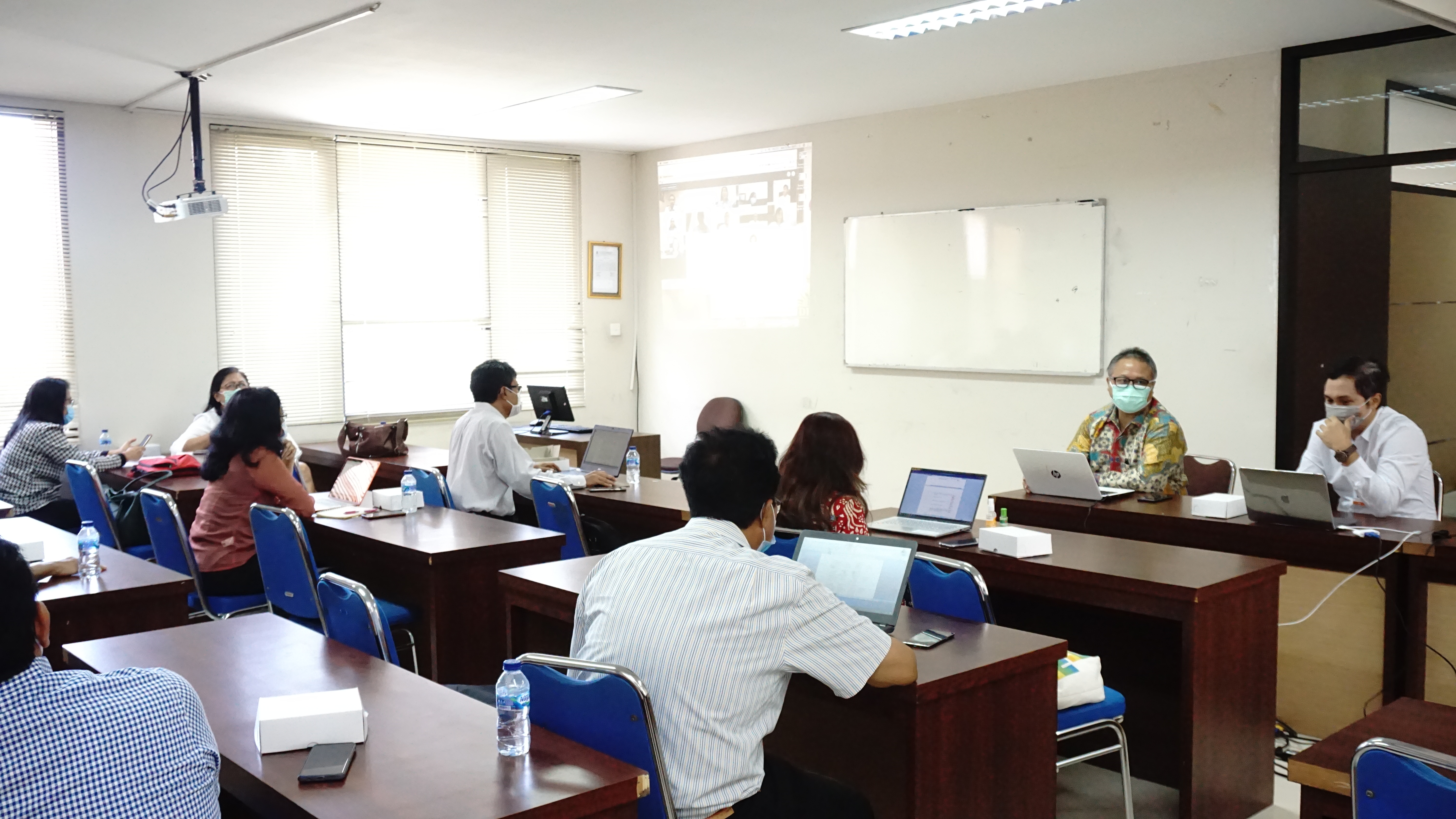 The Faculty of Economics and Business, Udayana University held a Preparatory Meeting for the Opening of the Accounting Science Doctoral Study Program (PSDIA) which was attended by the Dean of FEB Unud and the entire Task Force for the Establishment of PSDIA. The meeting was held on Monday (12/10) this afternoon, in rooms 3.3 and 3.4, BI Building, Denpasar campus.

The Dean of FEB Unud, Agoes Ganesha Rahyuda, S.E., M.T., Ph.D., stated that the SK which was used as the legal basis for the PSDIA Establishment Team was expected to be used until the visitation process. In addition, the Dean also conveyed the timeline for the team's preparation, including the most recent is uploading the PSDIA proposal to silemkerma.go.id at the end of October.

The Dean really hopes that all task forces will be able to work hand in hand so that all preparations go well. The Dean also expressed his full support, and hoped that the PSDIA license would be issued in 2021.

Technically, the Head of the Task Force, Prof. Dr. I Wayan Suartana. SE, MSi., Ak., Said that several requirements must be prepared for the opening of the PSDIA, namely the Application for the Opening of the Study Program from the Chancellor based on written considerations by the Udayana University Senate, then the Internal Quality Assurance System, and a written recommendation from LLDIKTI. 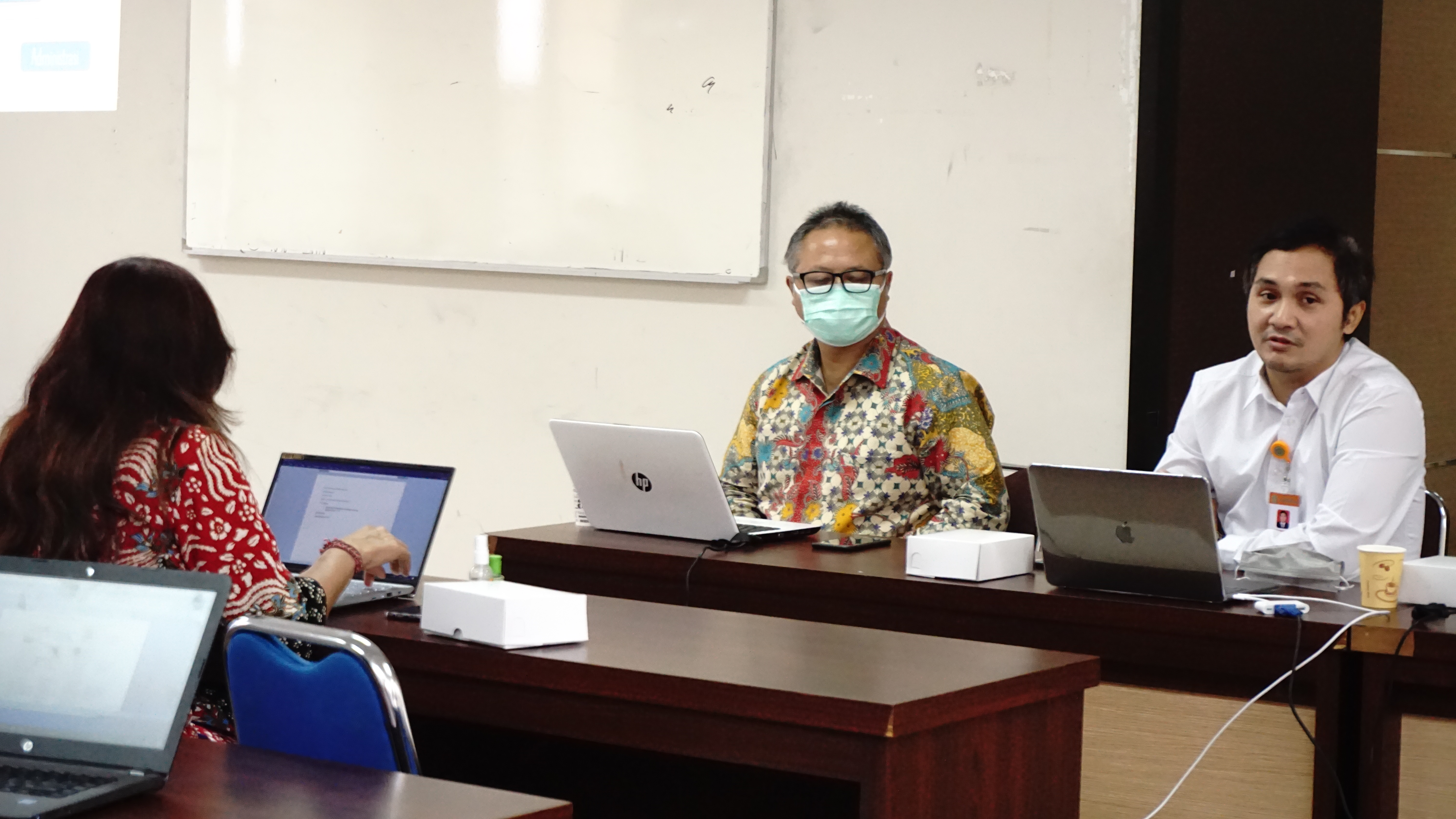 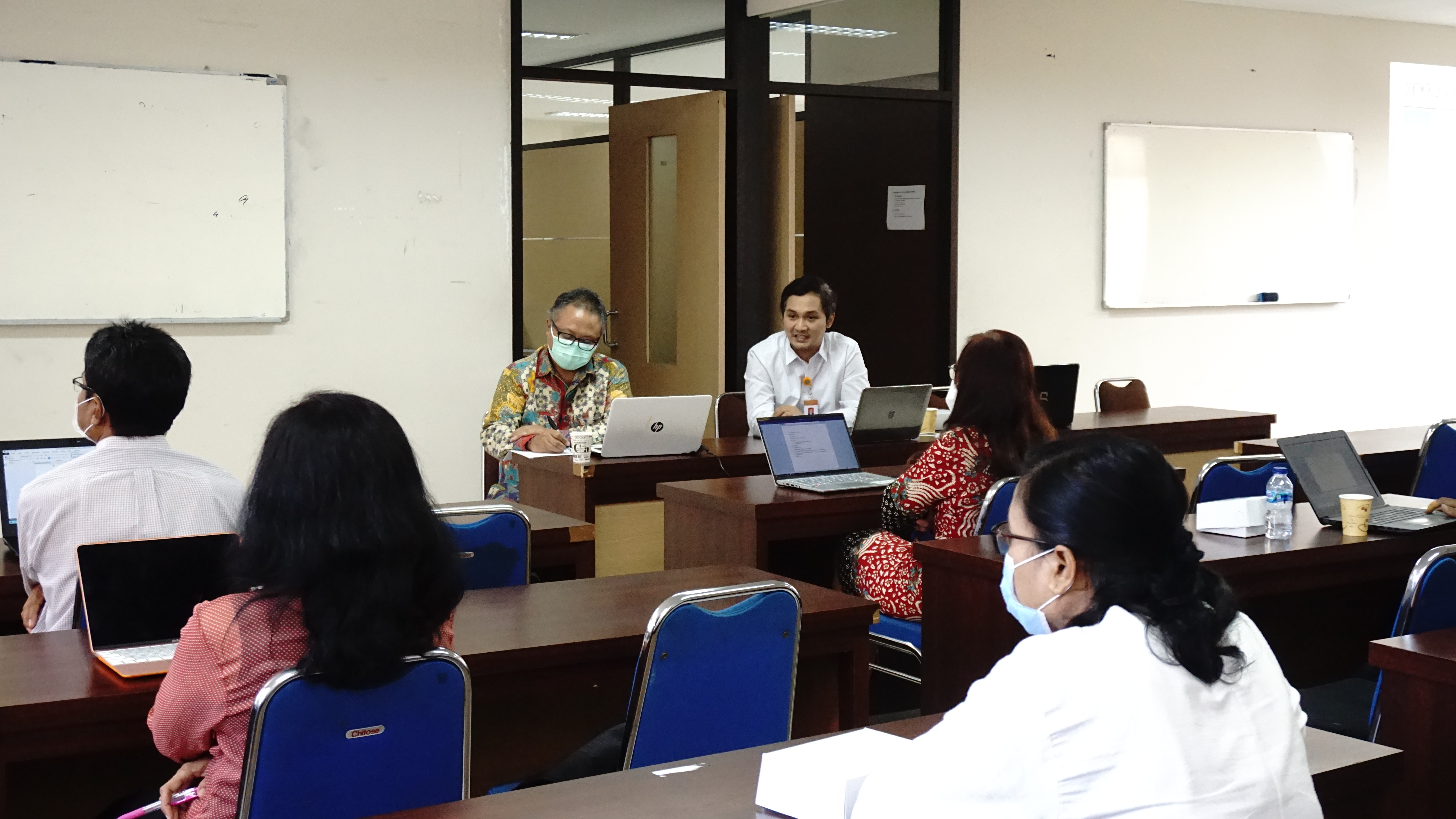 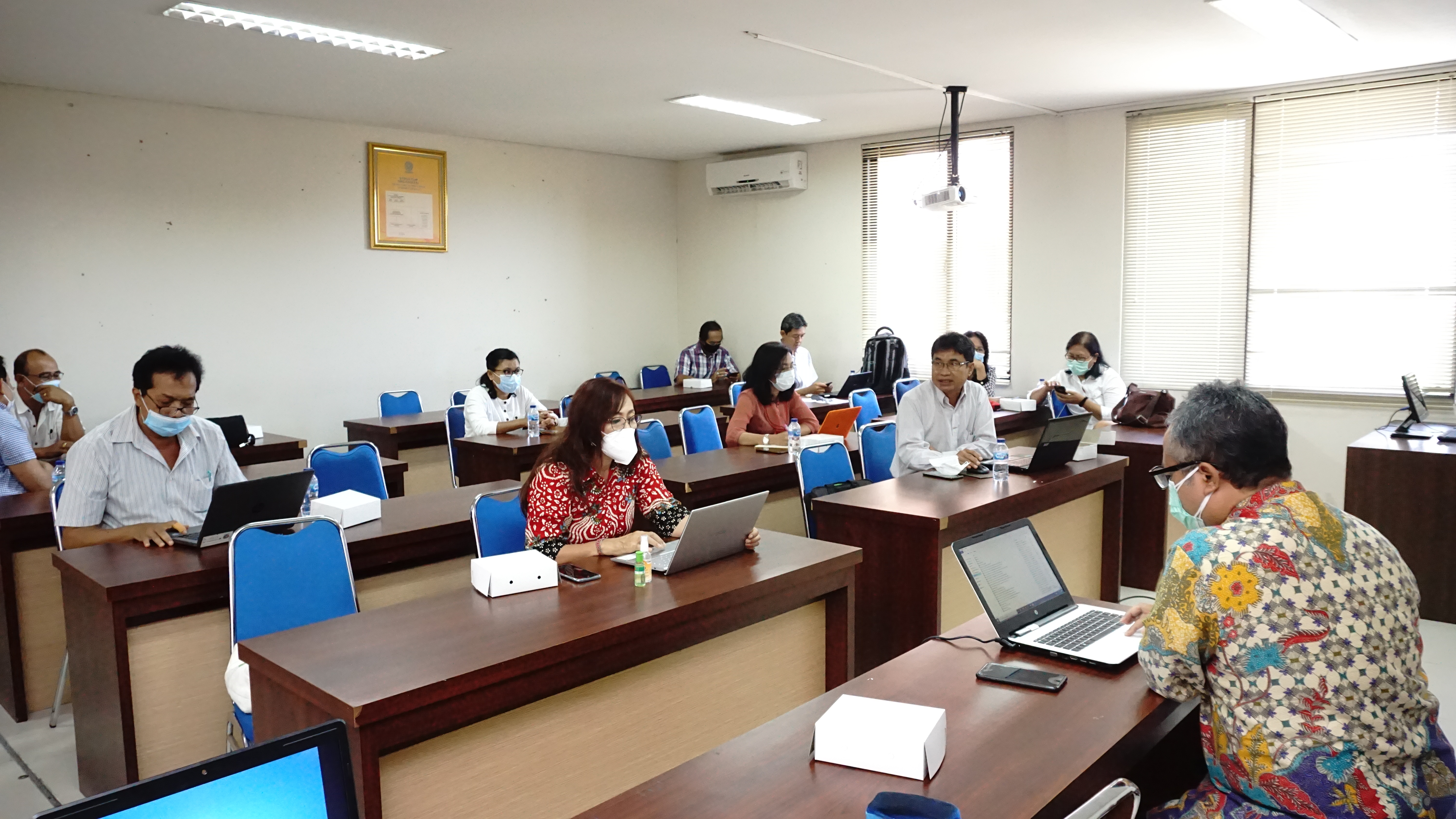